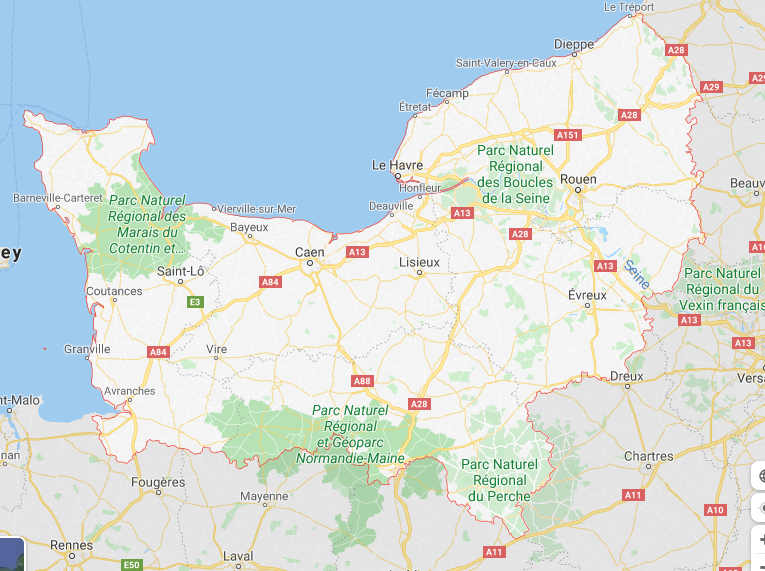 Here’s to another beautiful and magnificent region of France, the Normandy. With astounding scenic beauty, rich historical monuments and quaint medieval towns, Normandy tops the list of the must visit places in France. If you plan a trip to normandy, read on to know all the not to be missed places this region offers.

Things to do in Normandy

Let’s begin with the beaches as Normandy is the host to some of the most beautiful beaches in France. The first one to grab the tourist’s attention is the Étretat. It is one of the iconic beaches of the world. the limestone arches and pointed rocks of the cliff makes it perfect for magnificent photography.

Next is the Arromanches-les-Bains beach also known as the D-Day landing beach has a significant historic value. The Allied forces arrived at the gold beach to begin the climax of the world war 2.

Along with these you may also visit Deauville, Trouville, Honfleur, Cabourg, Fecamp coast and many more to have an ultimate beach experience.

After the beaches let’s get a little more close to the nature. You can also visit natural parks and forests such as the Pennedepie forest, Choudhard, Montifiquet and Louviers. You can also explore Longy Les villages with 4-meter-deep peat bed and beautiful orchards as well as the limestone cliffs of the Seine valley at the les Andelys.

Another great natural fascination is the Suisse Normande (Norman Switzerland), a tranquil countrified tourist attraction. Normandy also has the manmade Claude Monet’s garden and his house. A truly marvelous depiction of the artists’ taste and talent.

There is so much more to see and admire here in Normandy. Let’s move to the history now.

The first one in the list is the Mont Saint-Michel. Built in the 12th century, this Abbey church is a UNESCO World Heritage site. The incredible panoramic sight form the top of the Abbey is one of the most exciting experiences.

The old town of Le Bec-Hellouin and Rouen depicting the old times with the old churches, cobble stone streets and houses built on antique styles.

Château de Fontaine-Henry is another architectural gem of the Gothic and the Renaissance. Both interior and the exterior of the Château are a must see.

This region also preserves the sad and unfortunate memories of the world war 2 in the form of the Caen Memorial Museum, Omaha D-Day Landing Beach and Museum and Memorial Museum of the Battle of Normandy in Bayeux.

Lastly we have the Bayeux tapestry depicting art work of the eleventh century telling the story of William, who became the King of England.

Normandy: Home of the horses

Normandy is keeping up to its Norman culture by having 300 horse riding centers, two government funded and several privately owned horse studs. If you too have taste for this elite hobby, there is no better place than Normandy countryside and no better horses than the ones bred here. If you want to give yourself some quality time, take a miles long route and a friendly horse and gait your way to peace and tranquility.

Wait no more, pack your bags and head towards an ultimate wandering experience.