Caen is the third-largest city of the region of Normandy, France. The town has seen wars and still stands there lively and offering great opportunities for the tourists to quench the thirst of their wandering souls. If you're planning a trip to normandy, the historical monuments of Caen will take you back in the times of William the conqueror. Let’s take a look at things to do in Caen. 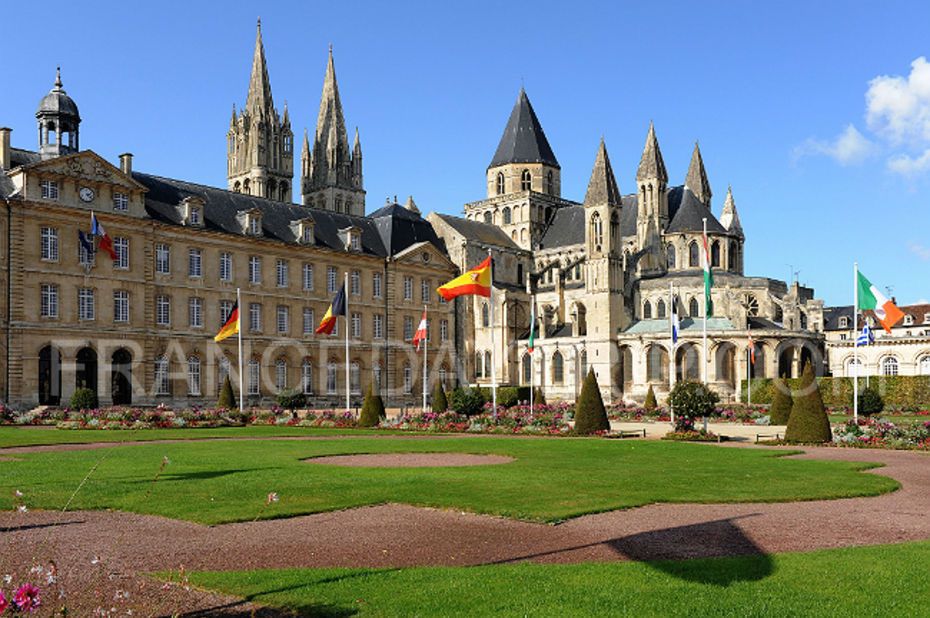 Places to visit in Caen

Founded in the middle of the 11th century, this Norman Romanesque abbey belonged to Matilda, the wife of William the conqueror. The monastery also houses the tomb of Matilda marked by a black stone. Although it belongs to the government officials, guided tours are still allowed. 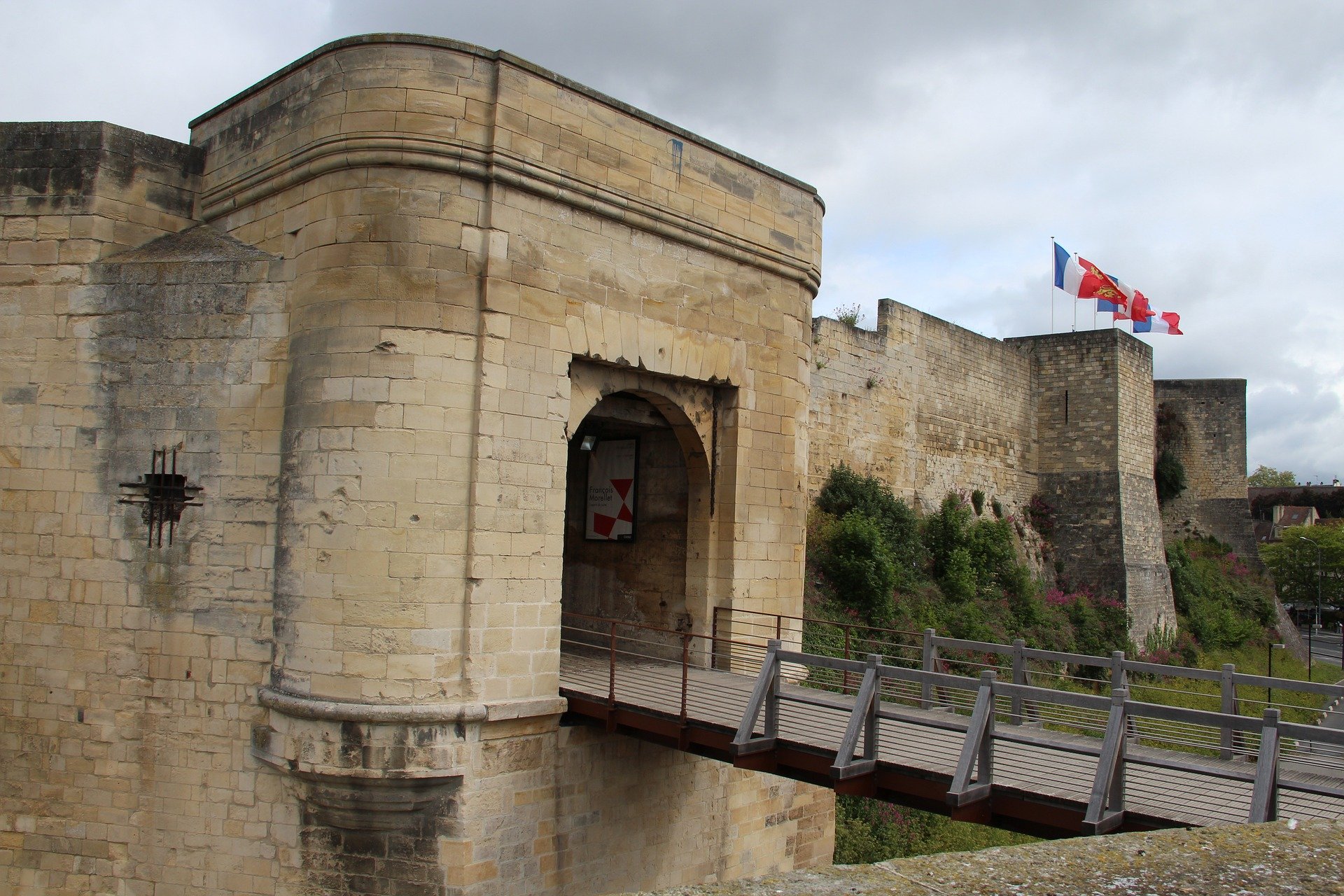 The chateau marks the presence of William the conqueror by some intact compelling fragments. You can see William’s residence, two formidable gatehouses, and the wall of the castle. With a large lawn and cafes around, this place is ideal for relaxing your mind. 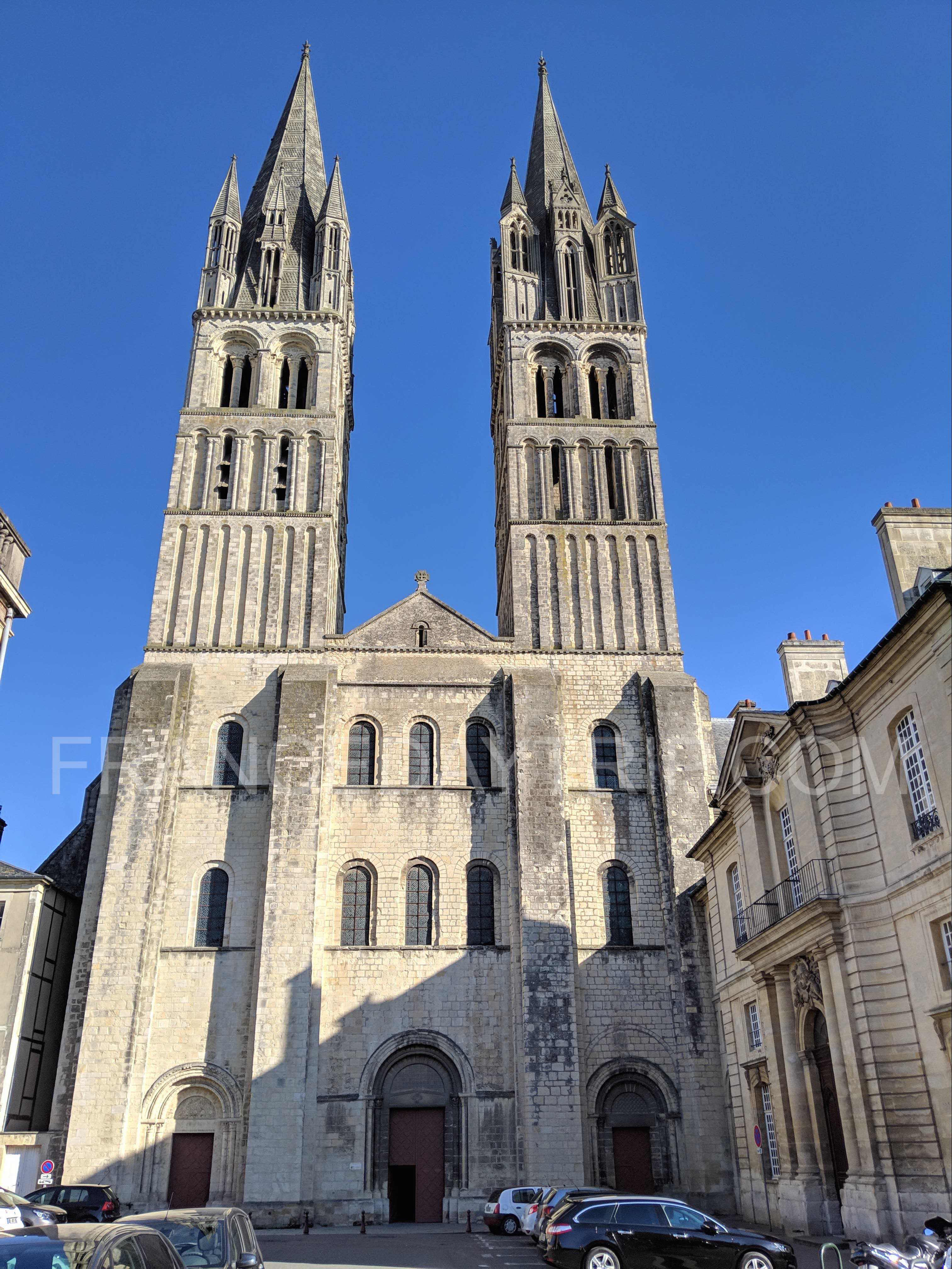 This architectural treasure was built in 1063 under the orders of William the Conqueror. Another beautiful example of the Norman Romanesque architecture, the building houses the tomb of William. This lucky building survived the French revolution as well as the World war II. 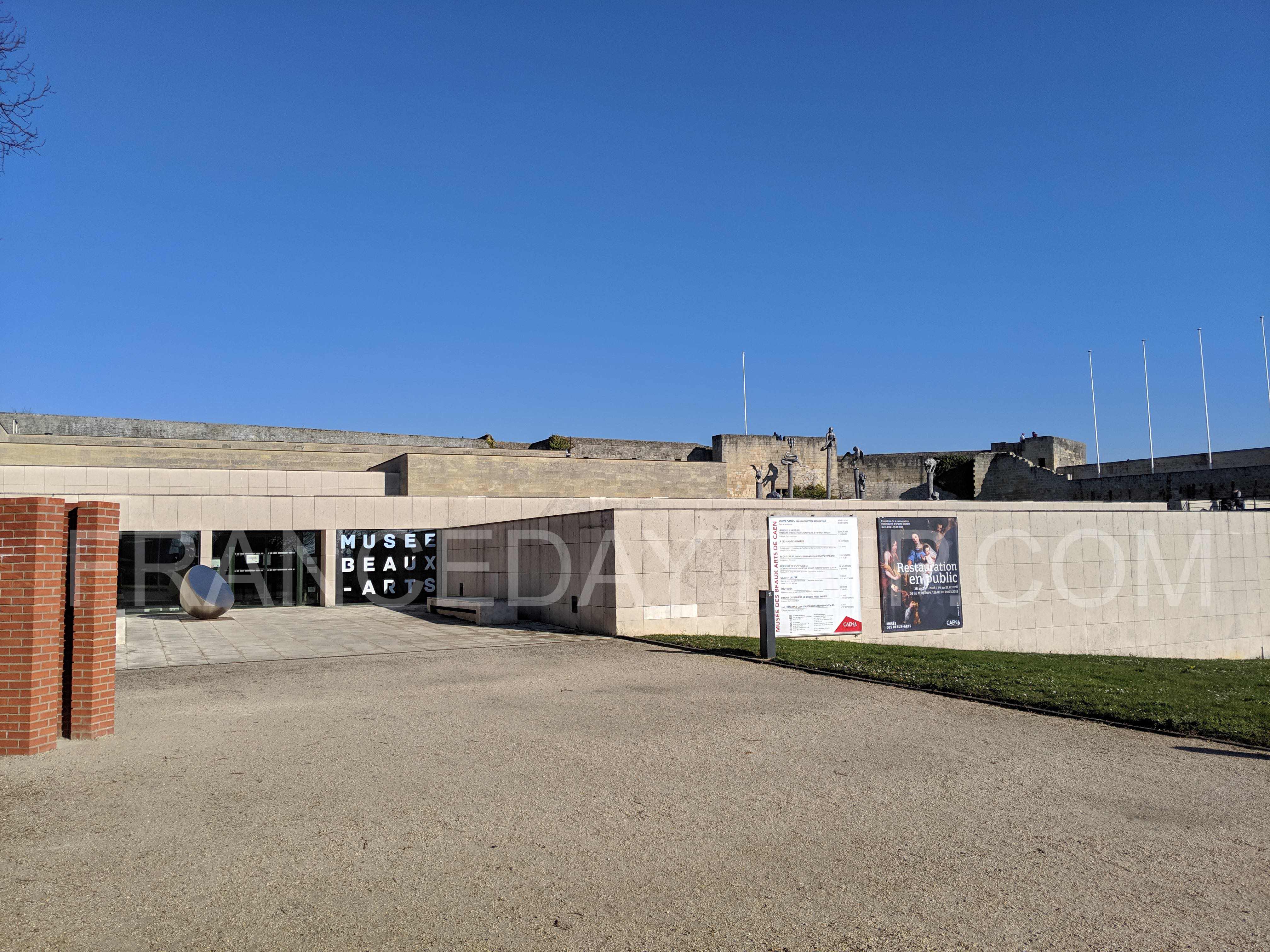 An authentic French city cannot exist without a museum. So here the one in Caen. This museum present in the Chateau de Caen hold numerous exquisite art masterpieces by Nicolas Poussin, Rubens, Veronese, and Tintoretto. The museum also contains masterpieces of Boudin and Courbet. 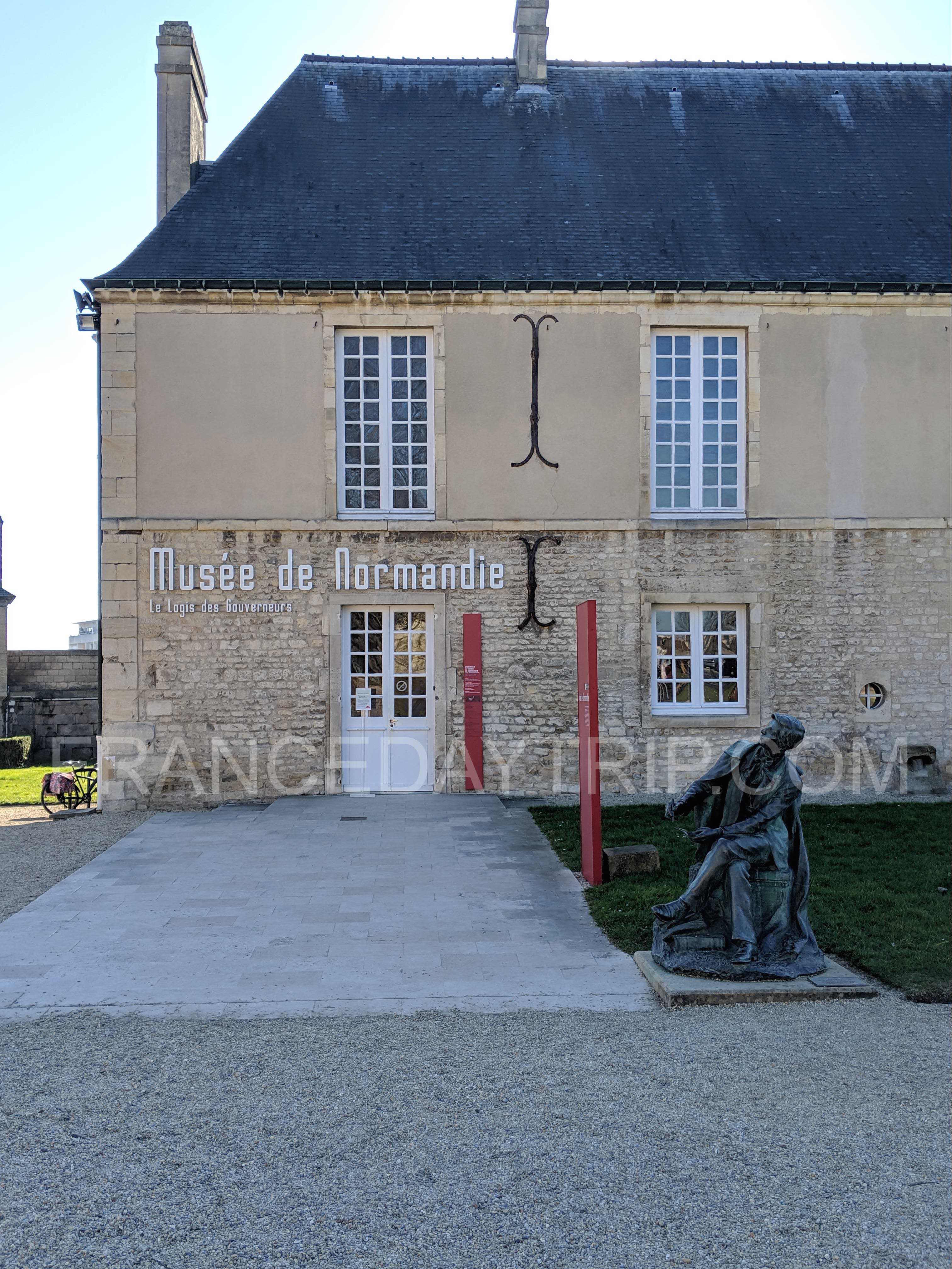 Yes, here is another museum in the city of Caen. This museum is all about the history of the region. The prehistory section contains 7500 old ceramic articles. The classic history section of the museum shows the medieval culture of Normandy. 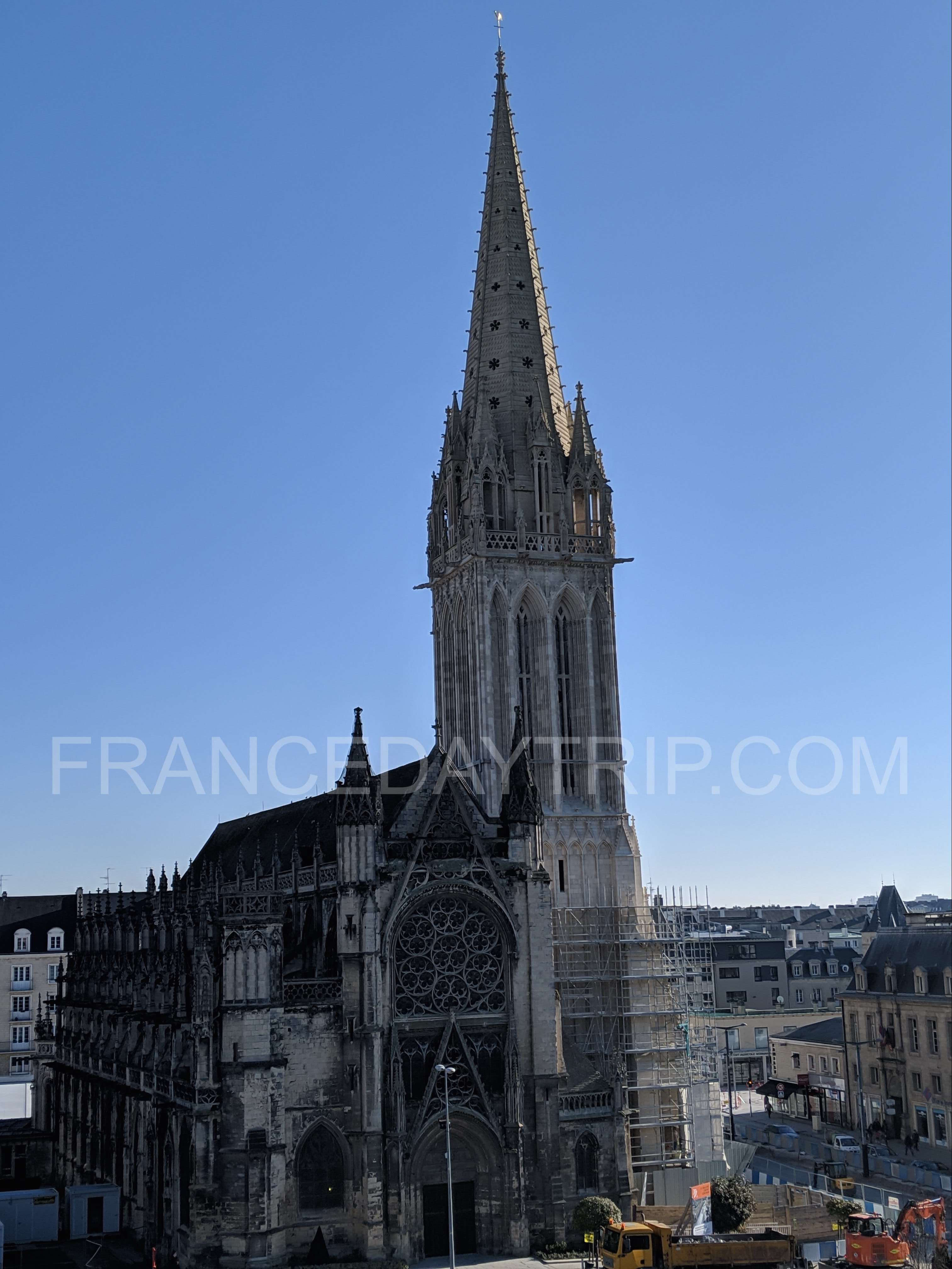 This church is a beautiful example of gothic and renaissance architecture. The 76 meters high soaring spire of the church was hit by shelling in the world war II. The rose windows, stonework, gothic vault, and the late-gothic ambulatory chapels are a sight to see. 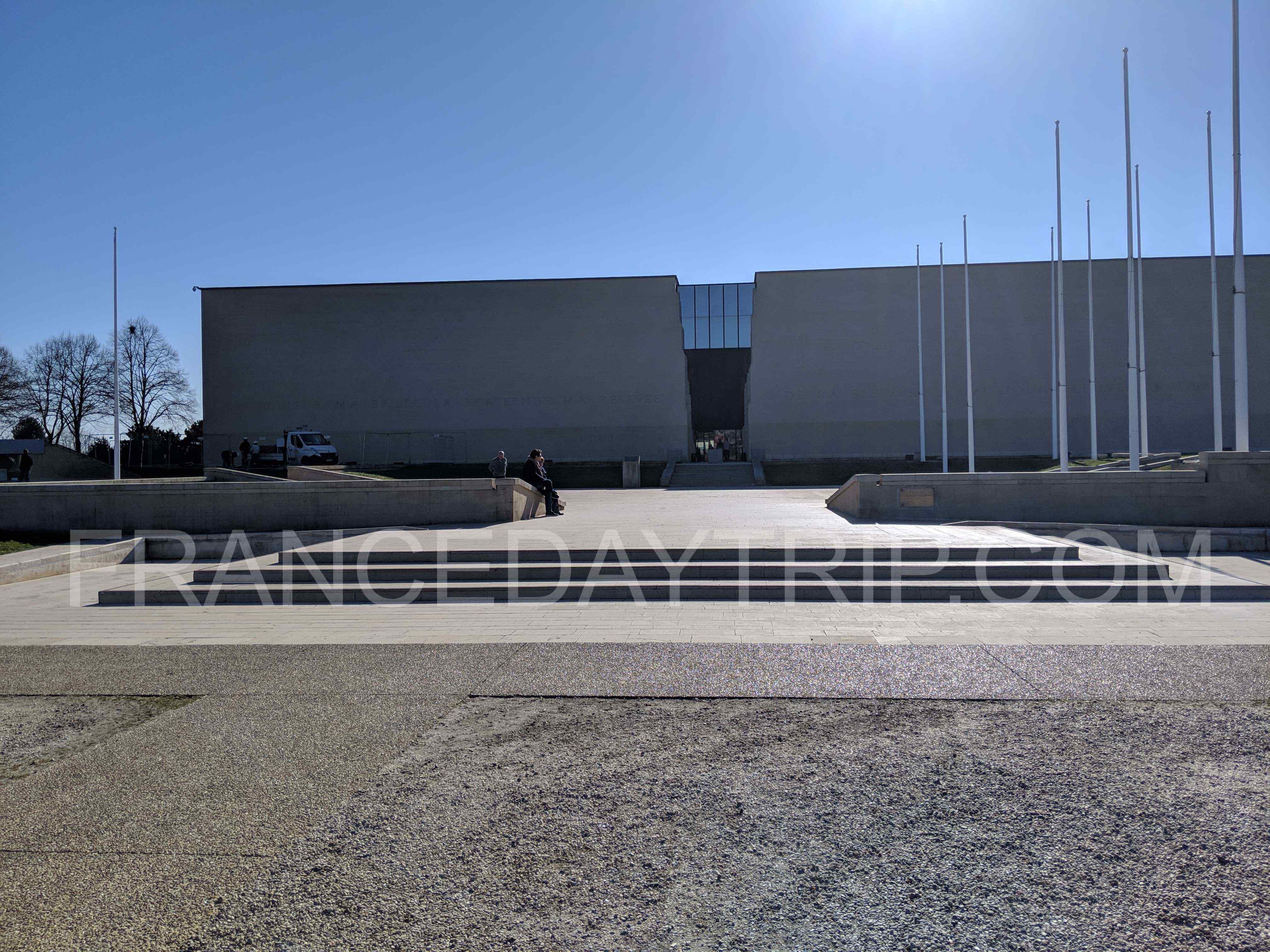 Built on one of the bunkers of the Germans, the memorial is sending out the message of peace. The 70-meter-long tunnel leads to the exhibition of world war II. It is a beautiful memorial with sad memories to recall. Château de Bénouville Claude Nicolas Ledoux designed the chateau in the 18th century. It served as a maternity hospital during world war II. This structure is one of the most well-preserved buildings from the past serving the European Institute of Gardens and Landscapes.

The Pegasus bridge built on the river Orne will take you back to the days of the war. Established in 1934, the bridge is very well preserved. Enter the memorial museum to see how the British 6th Airborne division led the operation during the war.

Book a day trip to Caen