Another bright, shiny and colorful region of France is the Occitanie made by the merger of two prior regions Languedoc-Roussillon and Midi-Pyrénées.Famous for its colors, fairy tale charm, medieval castles and natural wonders, Occitanie should on the travel list of a true tourist. Lets take a look at the must visit places of this wonderful region.

Occitanie is another historically rich region of France having 5 most picturesque historical UNESCO World Heritage sites. Constructed in the 17th century, Canal du Midi is one of the oldest canals surrounded by beautiful countryside and lush vegetation.

The fortified town of Carcassonne from the pre-roman times is the largest citadel in the Europe. The towers, Bastions and the secret passages of the walled town are a very fascinating.

Pont du Gard needs no introduction as it is one of the most famous UNESCO World Heritage sites. It is not only an artistic masterpiece but also a reflection of the technical expertise of the Romans.

Villefranche-de-Conflent and Mont-Louis. Are 2 out of the 12 groups of walled buildings present along the border of France. Fortified in the time of King Louis XIV, this is another marvel in the UNESCO List.

Next in line is the Episcopal City of Albi. The whole city is reflection of the French Gothic architectural style. Enjoy the red and orange bricks under your feet when visit the fortified Berbie Palace, the Saint Salvi Church, the Old Bridge and the old residential area of downtown Albi and the cathedral.

The town of Lourdes, Bouzigues, Lagrasse, Beziers, St-Guilhem-le-Désert and Nimes are filled with amazing fairytale locations, architecture and artistic wonders. Toulouse, Montpellier and Uzes are the must see ciites with the right amount of hassle and entertainment.

The first one in the list of the natural wonders is none other than the Pyrenees National Park. Home to more than 2500 species of plants a 70 different types of mammals, the park offers several alpine lakes, scenic hiking tracks and a refreshing atmosphere.

Next is the most remote and wild part of the France, that is the Cévennes. With stones houses and the will to preserve the 4000 years old history, these people still tend to their livestock and grow their own fruits and vegetables.

Half an hour drive away from the city of Lourdes is another scenic marvel of France, Cirque of Gavarnie. It is a lush hilly valley surrounded by mountains with snow covered peaks. The highest of these peaks is the Mont Perdu, 3,352m. with lakes forests, meadows and caves, this place should be on the list of the must see places in Occitanie. 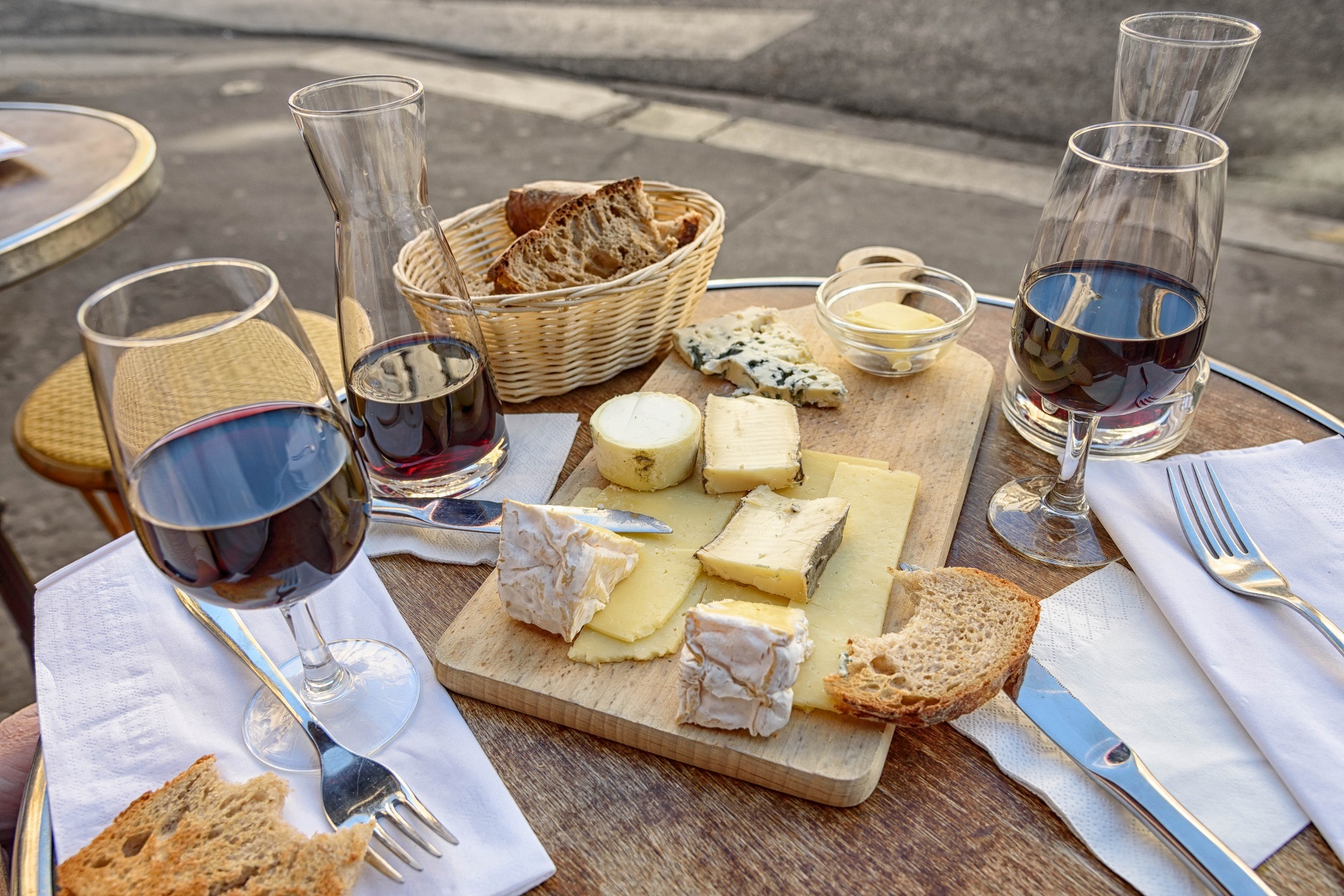 Another feature that makes Occitanie fascinating is the cheese and wine produced in the region. The dark ruby, richly flavored Madiran and Marcillacare the most wanted wines from this region. Along with this different types of cheese such as the Roquefort, cathare, Cabécou and Tomme des Pyrénées are a few of the most delicious options here in the Occitanie.

Don’t forget to try the scrumptious aligot, Bourride, Cassoulet and Confit de Canard are some must try dishes as well.